The calls are mostly coming from “222” and “232” country codes which are from the West African nations Mauritania and Sierra Leone.

In a press release, the FCC advises not calling those numbers back; the calls often result in per minute toll charges.

The FCC says the call is a “One Ring” scam, which happens when a robocaller calls a number and hangs up after a ring or two. They may call repeatedly, hoping you call back and run up a toll that mostly is paid to the scammer.

The FCC released the following tips:
• Do not call back numbers you do not recognize, especially those appearing to originate overseas.
• File a complaint with the FCC if you received these calls
• If you never make international calls, consider talking to your phone company about blocking outbound international calls to prevent accidental toll calls
• Check your phone bill for charges you don’t recognize 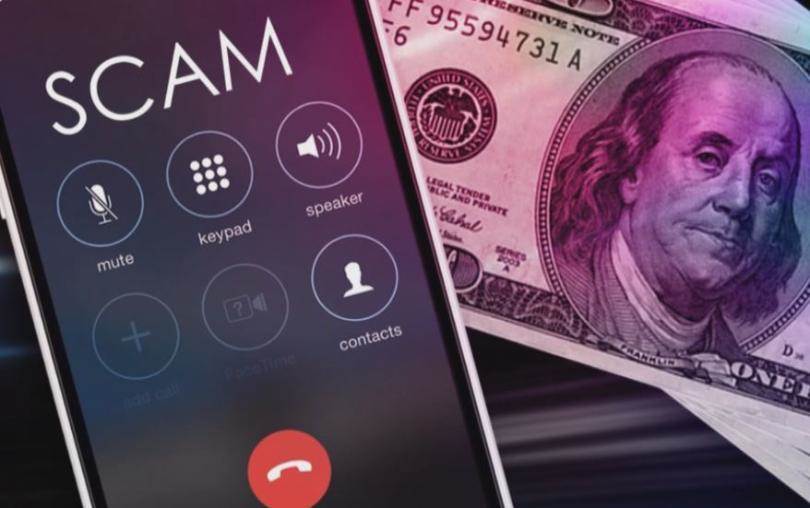